Can You Use a Mediator in an Uncontested Divorce? 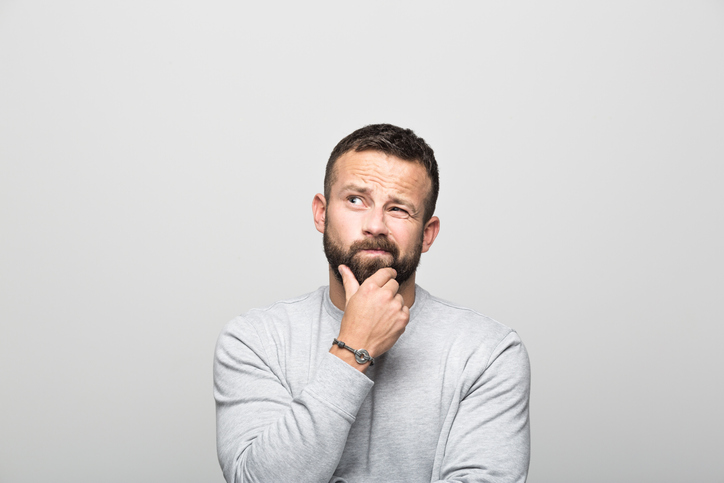 Even though divorce mediation is a form of dispute resolution, it is often appropriate even when no apparent conflicts exist. The New York divorce process is complicated and once a marital settlement agreement is finalized and given legal authority through a judicial order, a substantial revision is very unlikely. With so much at stake, bringing in a professional mediator can be quite beneficial.

Discussions led by a neutral third party during mediation can form the basis of an uncontested divorce. Whatever obstacles might stand in the way of a mutually agreeable solution, you can count on skillful guidance at each stage of the mediation process, such as:

Using mediation to facilitate an uncontested divorce not only reduces the costs and stressors associated with New York marriage dissolution but also gives spouses the ability to put conflicts behind them and start the next chapter of their lives in a positive manner.

Solutions Divorce Mediation in Dix Hills assists Long Island spouses when they are seeking the best method to establish appropriate terms for the end of their marriage. Please call 1.631.683.8172 or contact us online to schedule a free initial consultation. Our office is in Dix Hills, New York.