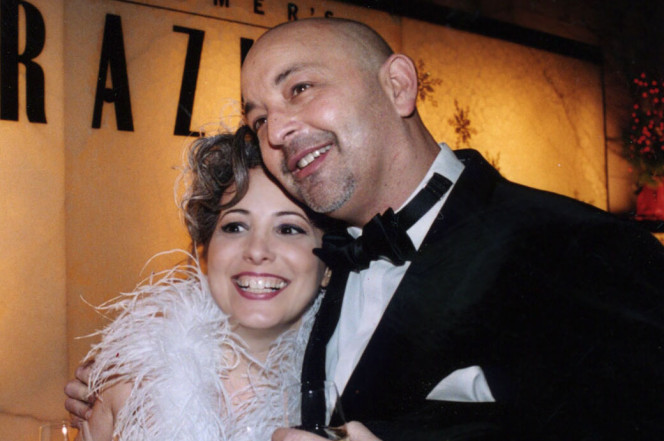 The New York Post recently reported about ongoing post-divorce litigation between composer Peter Fish and his ex-wife, Diane Singer. Ms. Singer accuses Mr. Fish of jet-setting in Switzerland and Greece with a new girlfriend while failing to pay Ms. Singer alimony. She claims arrears of $180,000. Mr. Fish has responded by asking the court to cut his alimony obligation from $6,000 a month to zero, claiming his composing income has dried up and he is in poor health. Ms. Singer is also in poor health: surgeries for two brain tumors have left her partially blind and unable to work.

Although the Post story reads like a tabloid exposé of the rich and famous, there are elements that are instructive to anyone seeking a divorce. Consider these two points:

At the time of the divorce, Ms. Singer was suffering from an illness that made her ability to be self-supporting tenuous at best. Brain tumors are obstinate and generally progressive. We do not know what her prognosis was at the time, but since her condition was known, it would have been necessary to obtain an order that anticipated a worst-case scenario.

Ms. Singer’s case illustrates how important foresight is for any divorcing person with a chronic health condition. Asthma, diabetes, coronary artery disease, and degenerative disc disease are just a few conditions that can become disabling later in life. When deciding on alimony, the court must consider the likelihood that an ailing spouse will be unable to work in the future.

On the other hand, at the time of the divorce, Mr. Fish was riding high with an annual income of $1.4 million. But that sum, which included royalties for past work, was an unreliable indicator of future earnings. A permanent alimony agreement based on peak levels of income can prove problematic in the long term. There must be some contingency built into the order in case a person’s income falls back to earth.

If you are contemplating divorce, Solutions Divorce Mediation, Inc. can help you and your spouse mediate your spousal support issues in a cost-effective manner. Call us at 1.631.683.8172 or contact our Long Island office online.

Click here to cancel reply.
Avatars by Sterling Adventures
﻿
We only handle Divorce and Family Law 1.631.683.8172
What our divorced clients are saying
Videos & Media
Our numbers
0