In a New York Divorce, What Is Separate Property? 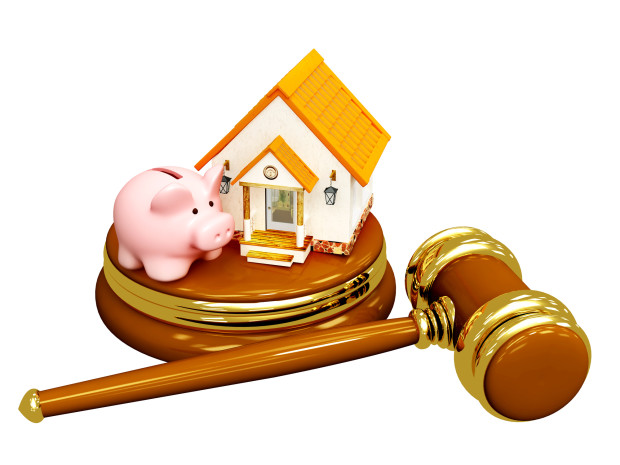 However, two problems could arise during your divorce with respect to your marital property. First, your spouse may claim that it was never separate. Second, you might have treated a separate asset as if it was marital property and thereby given your spouse a claim to a share of it. Consider these scenarios:

These examples demonstrate how difficult it can be to prove that an asset was truly a gift. Now, consider this final scenario:

In this last example, an argument can be made that the car the husband gave to his wife was either given as a gift, so it became the wife’s separate property, or was commingled with the marital estate, so that now it belongs to both of them.

Property issues can be difficult to unravel. But a nonconfrontational process, such as divorce mediation, is often a more effective and less expensive way to resolve property disputes. For more information on how divorce mediation can work for you, call Solutions Divorce Mediation, Inc. at 1.631.683.8172 or contact our Long Island office online.

Click here to cancel reply.
Avatars by Sterling Adventures
﻿
For people who need to win 1.631.683.8172
What our divorced clients are saying
Videos & Media
Our numbers
0