In a New York Divorce, Who Gets Custody of the Couple’s Pets? 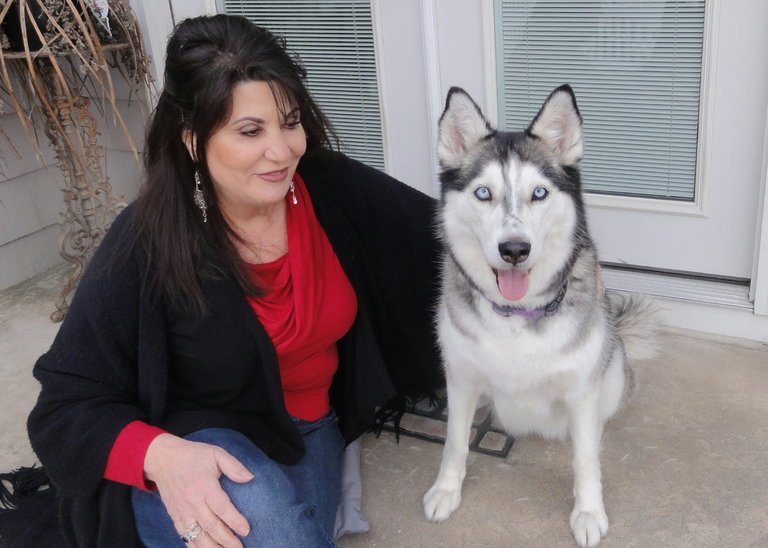 Throughout the country, pet custody disputes are increasingly being litigated during divorce actions. According to an article in the New York Times, a 2014 survey of the American Academy of Matrimonial Lawyers reported a 27 percent increase in pet-custody cases from the previous five years. So if you are concerned about how your divorce will impact your pet, you are not alone. Dogs and cats as well as birds and reptiles are frequently the subject of contentious negotiations and even court battles.

In January 2017, Alaska became the first state in the country to introduce a pet custody law governing the ownership of animals upon divorce or dissolution of marriage. The law requires courts to take into consideration the well-being of the animal when awarding ownership. A state representative in the Rhode Island legislature, Charlene Lima, is sponsoring similar legislation; her bill would require courts to consider “the best interests of the animal.” This could require courts to look at the quality of the relationship each spouse has with the pet, including the amount of time spent with the pet, responsibility for grooming and caring for the pet, involvement in training, and the spouse’s emotional investment in the relationship with the pet.

In New York and most other states, pets are considered property, subject to the laws of equitable distribution. The state, through its laws against cruelty to animals, has historically acknowledged that animals are a different type of property from home furnishings or automobiles. But nothing in the law requires the court to delve deeply into the animal’s relationship to the owners.

Because most judges do not like to exercise discretion beyond the express limits of the law, pet owners are turning to mediation to resolve their pet custody disputes, in much the same way they would mediate child custody. Mediation offers greater flexibility, so you can explore these types of issues without taking up the court’s time. You move at your own pace, and you keep costs down. Finally, you’re not bound to an agreement you can’t support, the way you could be if you left the question to a judge.

If you are contemplating divorce, Solutions Divorce Mediation, Inc. can help you and your spouse settle your various issues in a timely, cost-effective manner. Call us at 1.631.683.8172 or contact our Long Island office online.