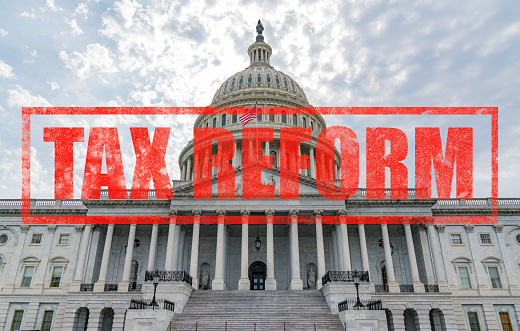 If you think you’re headed for divorce, filing your petition after December 31, 2018 could cost you thousands of dollars more each year than if you had filed this year. That’s because a provision in the Trump tax plan passed earlier this year reverses the way the federal government taxes alimony. But, even if you’re not anticipating divorce in the near future, you might want to take a look at your prenuptial agreement. If that contract stipulates alimony based on the old rules, you need to revise those terms just to be safe.

Currently, a party who pays alimony can deduct that amount from reported income, so it’s not taxed at the federal level. The spouse who receives alimony must report the amount of the payment as income and pay taxes. The new law disallows the deduction for the payer and grants a deduction to the recipient. What’s the point, you ask? It all has to do with tax brackets. Parties who pay alimony earn more than their ex-spouses, so their income is taxed at a higher rate. And the government can make more of the same amount of income by charging it to the payer, rather than the recipient.

However, from Tom’s point of view, he’s now paying $20,000 more in support than he was before, and Judy, who no longer has to pay taxes on the alimony, is getting $9,000 more in real income.

Now, you might ask, “Is this fair?” Some might argue that Tom is the high earner and he can better afford to pay the taxes. On the other hand, Judy is the one who is actually getting the money, so shouldn’t the income be taxed at her level? Ultimately, the effects of this change will be short-lived, as parties to divorce adjust alimony terms accordingly. But it’s important during this period of transition to be well aware of the potential impact of the law.

If you are considering mediation for your New York divorce, Solutions Divorce Mediation, Inc. can help. Call us at 1.631.683.8172 or contact our Long Island office online.

Click here to cancel reply.
Avatars by Sterling Adventures
﻿
We only handle Divorce and Family Law 1.631.683.8172
What our divorced clients are saying
Videos & Media
Our numbers
0