When Can a Parent Cry “Uncle” on Child Support? 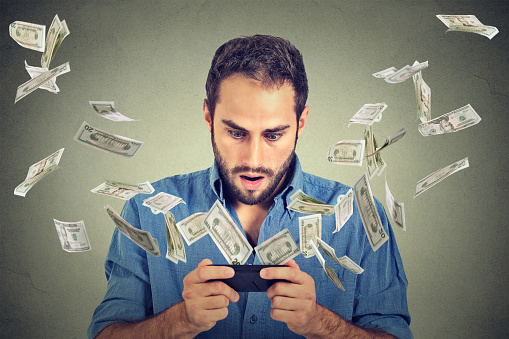 In the neighborhoods of old New York, boys who were bested in a wrestling match were often forced to cry “Uncle!” before the victor would let them up. It was a point of pride to give everything you had before uttering the dreaded term, which amounted to an admission of defeat and a plea for mercy. And if the victor didn’t immediately release the vanquished, he risked losing any esteem he had gained in the skirmish. Well, adults can also find themselves beaten to the point of crying “Uncle,” especially when it comes to paying child support.

The majority of obligor parents who fall behind in child support payments simply do not have the means to pay. According to the National Parents Organization, the U.S. Office of Child Support Enforcement has found that more than two thirds of parents who have fallen behind in support payments report earning less than $10,000 per year. Yet, due to harsh enforcement laws, these parents, scorned as “deadbeats,” are still liable for payment in full upon threat of wage garnishment and jail time. But, at what point can an obligor parent go into court and cry “Uncle”?

“The court may annul or modify any prior order or judgment made after trial as to maintenance, upon a showing of the payee's inability to be self-supporting or upon a showing of a substantial change in circumstance, including financial hardship….”

This means that obligors who have suffered a financial reversal to the extent that child support payments create a financial hardship may seek relief from the court. In DRL §236B(9)(b)(2), the statute goes on to say that the court may modify a support order after three years have passed since the order was entered or modified, or either party’s gross income has changed by 15 percent or more in that time period. But this language should not be interpreted to mean that any modification requires a three-year wait. A parent paying child support who suffers financial hardship can get immediate relief in court.

There are, however, a couple of caveats. A decrease in income cannot be voluntary. An obligor cannot quit his job and go back to school and then claim hardship when it comes to child support. Finally, child support arrears are not subject to a retroactive reduction, so an obligor who experiences financial hardship should see an attorney immediately to file a motion for modification. Hiring an attorney may seem like a heavy expense at the moment, but any delay in getting a new order will be much more costly in the long run.

If you need a child support modification, Solutions Divorce Mediation, Inc. can help you reach agreement with your spouse that will meet the court’s approval. Call us at 1.631.683.8172 or contact our Long Island office online.