When Is Distribution of Property Not Equal for a NY Divorce? 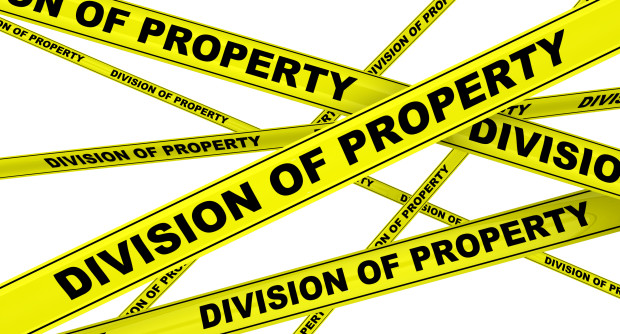 New York divorce courts follow the principles of equitable distribution when dividing marital property. That means the court tries to allocate assets and debt in a manner that is fair, but not necessarily equal. New York Domestic Relations Law §236B(5)(d) lists 14 factors the court must consider when deciding how to settle an estate, the last of which is “any other factor which the court shall expressly find to be just and proper.” This means the court can consider any fact it finds relevant when determining which spouse gets what and how much. An unequal distribution generally occurs only when several factors coalesce in favor of the moneyed or high-earner spouse. Take this situation, for example.

A 70-year-old multimillionaire marries a much younger woman with modest savings, but with a degree in a marketable field that would allow her to command a good salary if she stayed in the workforce. After the wedding, she gives up her job and pursues her passion for art, eventually opening a gallery that her husband bankrolls. The grand opening, dedicated entirely to her own work, attracts wide attention due to a very expensive publicity campaign, but nevertheless fails spectacularly. The couple remains married fourteen months until the wife files for a no-fault divorce. There are no children from the union.

Under these circumstances, there is likely to be a very unequal distribution of the marital estate favoring the husband, because of these statutory factors:

Finally, the absence of marital misconduct on the husband’s part could weigh in his favor. The court might also suspect the wife had entered into the marriage in bad faith, solely for financial gain.

Of course, this is an extreme example, but a result doesn’t have to be extreme to be unfair; for couples of modest means, a decision that favors one spouse over the other by a few thousand dollars can be unjust. That’s why it’s generally better to mediate a settlement agreement than to leave decisions in the hands of a judge.

To find out how divorce mediation might work for you, call Solutions Divorce Mediation, Inc. at 1.631.683.8172 or contact our Long Island office online.