Who Gets the Frozen Embryo After Divorce? 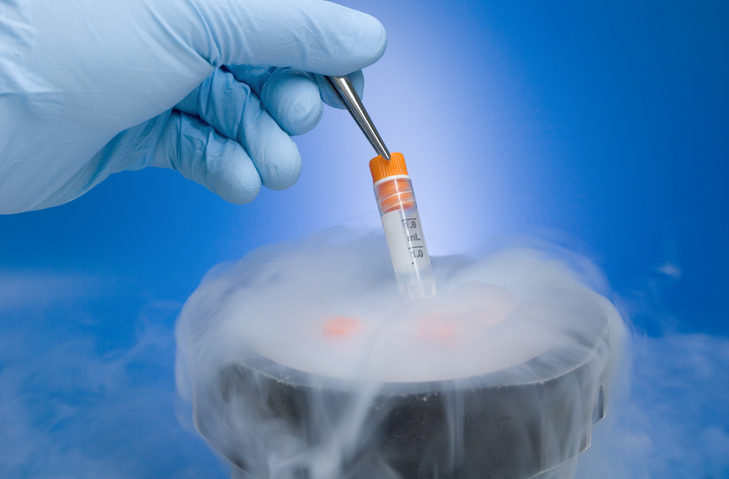 If you’ve decided to get a divorce, you know you’ve got to settle some pressing issues, like how to divide your property and who will have responsibility for your kids. But what about “property” that could turn into kids? That’s what’s at stake when you have frozen embryos from your marriage stored for your later use. It’s the type of question that keeps ethicists awake at night and which the law has very little to say about.

A case in point is actress Sofia Vergara’s high-profile dispute over two frozen embryos her ex-fiancé wishes to take ownership of. The case is winding its way through the court system. But if and when that case is decided, it is unlikely to control any decisions affecting embryos produced by a formerly married couple. More on point is a case involving a now-divorced Colorado couple that went before the Colorado Supreme Court last January.

According to an ABC News report, the couple, who were married in in 2002, used in vitro fertilization (IVF) with the wife’s eggs and the husband’s sperm to have three children. But when the couple decided to divorce, in 2014, a Denver clinic still had six frozen embryos from the original process. The husband, who did not want more children, wanted the embryos destroyed, but the wife wanted them preserved so she could have the option of implanting them to produce children in the future.

If it were simply a matter of property, the six embryos could be divided three each, but there is a greater question at stake: Should one person have the power to force the other to become a parent against their will? The answer requires a balancing of inequities, considering that the husband’s insistence on destroying the embryos arguably intrudes upon the wife’s freedom to have another child.

The case could turn on various facts, such as whether the wife has healthy eggs left that could be harvested for IVF with a sperm donor. But what if, as in Ms. Vergara’s case, the husband wanted the embryos and the wife wanted them destroyed? Suppose the husband had become infertile after a case of testicular cancer. Would he have a greater claim?

These cases, no matter how they are decided, should serve as a cautionary tale for all couples opting for IVF. Consulting a lawyer in advance could be just as important as talking to a fertility specialist.

To learn more about mediating your divorce, call Solutions Divorce Mediation, Inc. at 1.631.683.8172 or contact our Long Island office online.